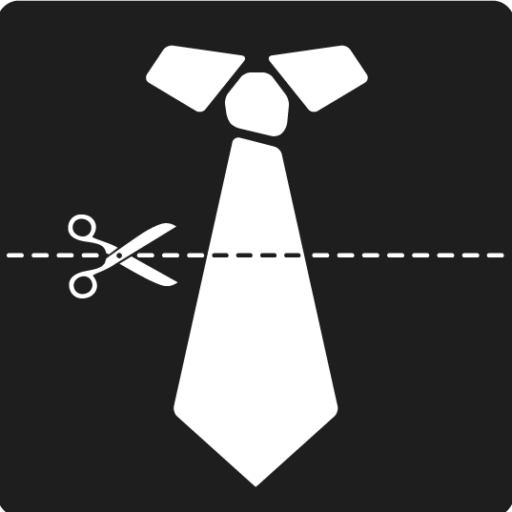 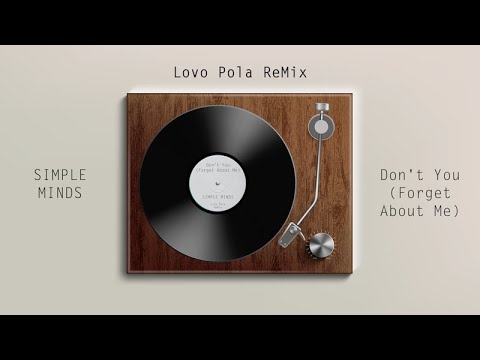 “Don’t You (Forget About Me)” is a song performed by Scottish rock band Simple Minds. It was written and composed by producer Keith Forsey and Steve Schiff, a guitarist and songwriter from the Nina Hagen band. The song plays during the opening (Schiff and Forsey’s demo) and closing (Simple Minds’ recording) credits of the John Hughes film The Breakfast Club.

The song was written and composed by producer Keith Forsey and Steve Schiff while scoring The Breakfast Club. Both were Simple Minds fans and wrote the song with the band in mind. Forsey played a demonstration for the band’s label, A&M Records, which invited him to meet the band backstage after one of their “Tour du Monde” shows in the U.S. However, A&M did not notify Simple Minds that Forsey would appear, and the band declined the offer of the song despite Forsey’s enthusiasm for them.

Forsey next offered “Don’t You (Forget About Me)” to Bryan Ferry, then to Billy Idol, whom Forsey was producing at the time, but both declined. The record company suggested Corey Hart, who had a hit at the time with “Sunglasses at Night”, but Forsey did not think Hart would be the right singer for the song. Fixx lead singer Cy Curnin also passed.

According to Simple Minds frontman Jim Kerr, the band was reluctant to record the song, as they felt they should only record their own material. “We are Simple Minds—we don’t do songs that sound like Simple Minds. We are Simple Minds. We do our own songs,” he recalled to the BBC in 2018. The band also were frustrated that their attempts to find success in the U.S. market had not succeeded in getting them significant radio airplay, and did not see how recording the song would turn out any better.

The band relented after persuasion from A&M and from Chrissie Hynde, Kerr’s wife at the time, and after receiving a phone call from Forsey in which he reiterated his admiration for the band.[4] According to one account, the band “rearranged and recorded ‘Don’t You (Forget About Me)’ in three hours in the north London studio and promptly forgot about it,” believing that it would be a throwaway song on the soundtrack to a forgettable movie.

In the process of recording, Simple Minds added parts such as Kerr’s “la lala” vocal fills. They then resumed work on Once Upon a Time, their next album. However, some of the band members had realized they had recorded something with genuine commercial potential. The song’s famous out-bridge (the previously mentioned “lalalala” lyrics) actually came from a tired Kerr doing some final riffing during the production day. His plan was to simply put in some filler material that he and the band could replace with something better the next day, but when the rest of Simple Minds heard the out-bridge they loved it so much that they told Kerr that it should be left just as it was to finish the song. Kerr said that was fine with him.